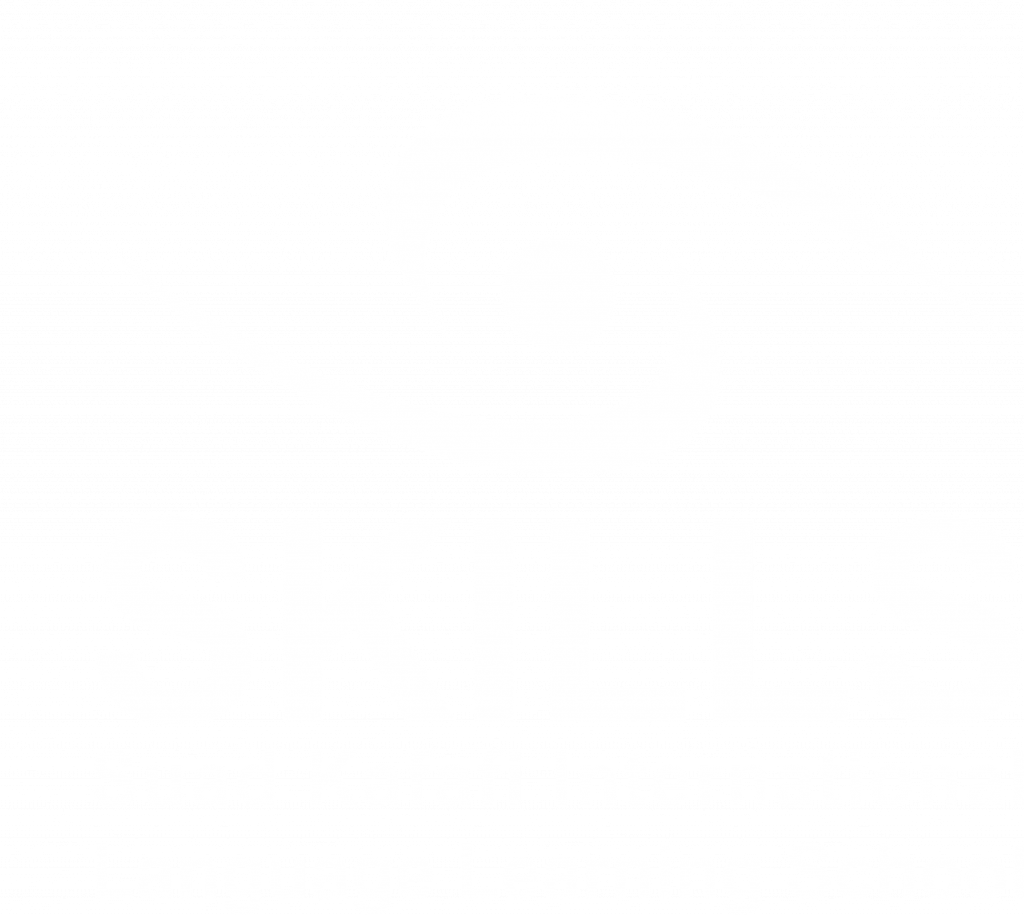 This article is a workshop derived from an interaction between SKILLS – DEUTSCHE ABTEILUNG students and teachers about the advantages and disadvantages of “Modern Technology”. Although minor changes have been made, the materials contained are mainly students’ analysis.

What are the advantages and disadvantages of  Modern Technology?

The impact of technology in our lives today is immeasurable. We use technology every day, in order to fulfill specific tasks or needs. In order to get full answers to the above mentioned questions, let’s take a look below:

Information is power. Those who find information and use it well, always succeed with smart gadgets like ( ipad – iphone – tablets ). Users can easily get access to information, for example: Google – Wikipedia and YouTube.

A student of Grade 1 named Salma stated that “I got many information through the internet, especially when we took the body parts lesson. I learnt what the strongest muscle in our body is”.

Another girl named Farida in Grade 1 said that “It was so easy for my mom to cook for me all the delicious food through getting recipes from the internet and this helped me a lot to avoid contaminated food”.

We can easily talk to relatives overseas using a mobile phone or video chatting services like Skype.

A 6-years old student named Moataz said that “I used to call my daddy when he was abroad through Viber and Messenger and it was excellent, as it also saved a lot of money comparing to normal international phone calls”.

Yassin in Grade 1 stated that “When I was travelling to Germany, the journey was so convenient and it was so easy to travel long distances within few hours using airplanes”.

Technology in education plays an important role in improving the educational skills, This is manifested through the use of computers and smart boards.

Learning the same exact way from the same person everyday can really get boring. This boredom turns into a lack of motivation to the students

A student in Grade 4 named Ahmed stated that “I enjoy learning through videos and computers” and he added that “using remote webcam at schools is very important as the security people can monitor what goes on during the school day”.

Modern technology has played a big role in changing the entertainment industry. We have video games, good music to listen to and visual systems like smart Televisions.

A girl named Karma in Grade 2 said that “I like to play games and dance in my leisure time and I watch wonderful choreography on YouTube”.

Mariam a student in Grade 2 added “I like watching cartoons, playing videogames and solving riddles”.

Nada a student in grade 2 also said that “I like modern technology especially cameras as this helps me to get a lot of photos and keeping memory of each event or outing”.

Most hospitals have implemented modern technology in surgical rooms, medical equipment and X-rays, this has reduced many mistakes made by doctors. Nowadays we have applications, which can be used on mobile phones, in order to have users monitor their health and weight any time of the day.

In this regards, Omar a Grade 4 student said that “ My dad is a Neurologists and he told me, that he is using modern technology almost in everything during his working day starting from the medical examination, medical tests and ending with the surgical equipment”.

Youssef a student in Grade 1 said that “ I have noticed that people who are sitting together in restaurants, clubs and family gatherings are more concerned with looking at their phone than talking to each other”.

Increased dependency on modern tools and applications like calculators and spelling checkers have reduced creativity. This affected the way we use our brains. Also depending on machines and modern transportation put people at a distinct disadvantage, because they became less self – reliant.

Ahmed a student in Grade 4 said that “We almost depend on machines in everything – in our daily lives, in housing, our life style, at schools and in using modern transportation”.

While having an easy access to information may seem like a great thing, it can become a real problem. Cell phones and internet have made cheating easier as you can get any information from the internet.

A boy in Grade 2 named Al-Tayeb stated that “I can get any information from the internet and then say that I invented or wrote it “.

Modern technology has been the main aid in increasing endless wars through manufacturing modern war weapons and testing them.

Omar a student in Grade 4 stated that “There is a huge revolution in the weapons field and criminals can use them for selfish reasons”.

Computers and internet make it too easy to find information. This may result in having poor study habits and developing a lazy attitude. Students would no longer rely on books that are lent by their teachers, since they are only interested to study using computers.

Ahmed a student in Grade 4 said that “I know many of my friends that rely on calculators and computers instead of using their brains or referring to books”.

Modern technology has replaced human power. Machines and computers become even more advanced and efficient. This will continue to be growing disadvantage of technology and an issue that has a global impact.

A girl in Grade 2 named Karma stated that “I watched many movies that robots are doing most of the work humans used to do”.